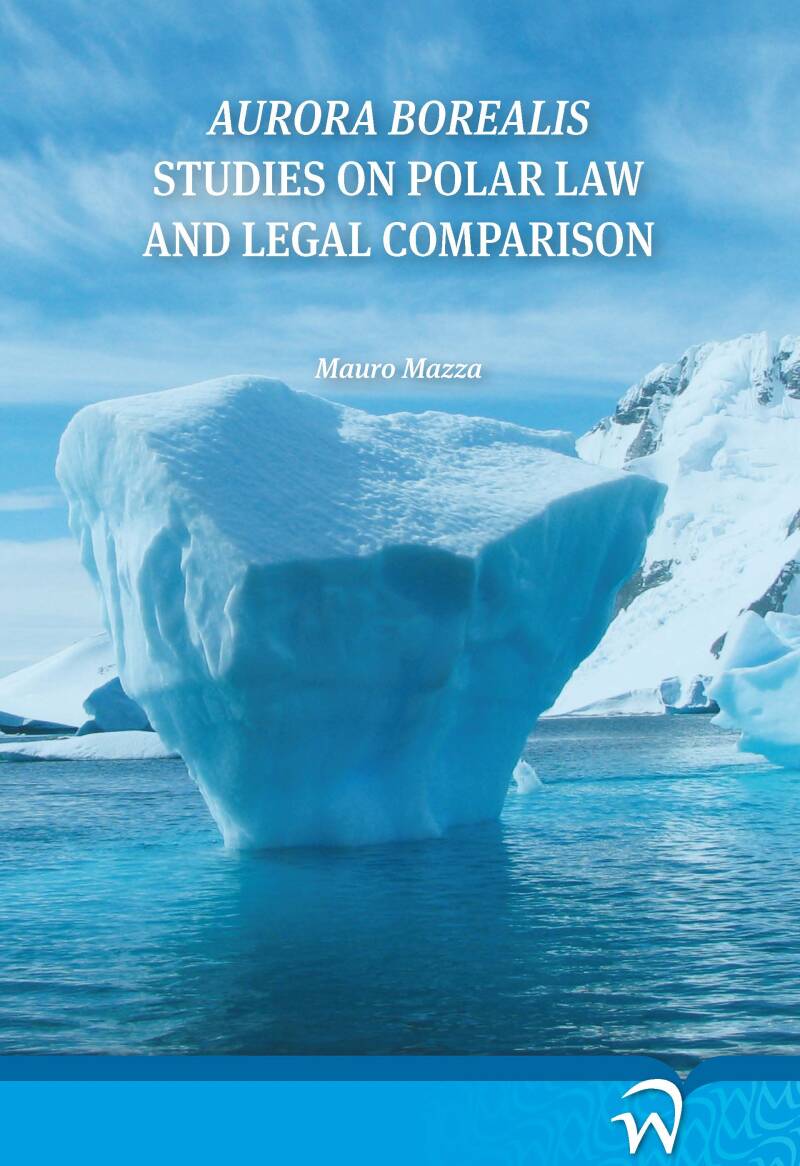 In particular, Polar Law deals with ancient questions, such as the legal status of Arctic indigenous peoples, particularly with regard to Inuit/Eskimo and Saami/Lapps, in the  general context of protecting and promoting minority rights, as well as issues more recently come to the attention of scholars, as with the impact of climate change on the Arctic and Subarctic environment, protection of bio-cultural diversity in the polar regions, the exploitation of vast natural resources, including primarily oil, of the North Pole, the compatibility of scientific research and conservation of natural areas of the South Pole with the increase of tourism activities.

The book examines, in an interdisciplinary perspective and with special regard to the issues of comparative public law, the actual problems of the polar areas, geographically at the edge of the world but politically and legally in his heart.

Mauro Mazza is Associate Professor of Comparative Public Law at the Department of Law of the University of Bergamo (Italy). The researches for the preparation of this book were conducted in university departments, institutes and research centers of Denmark (Copenhagen and Aarhus), Norway (Oslo and Tromsø), Sweden (Stockholm and Uppsala), Finland (Helsinki).