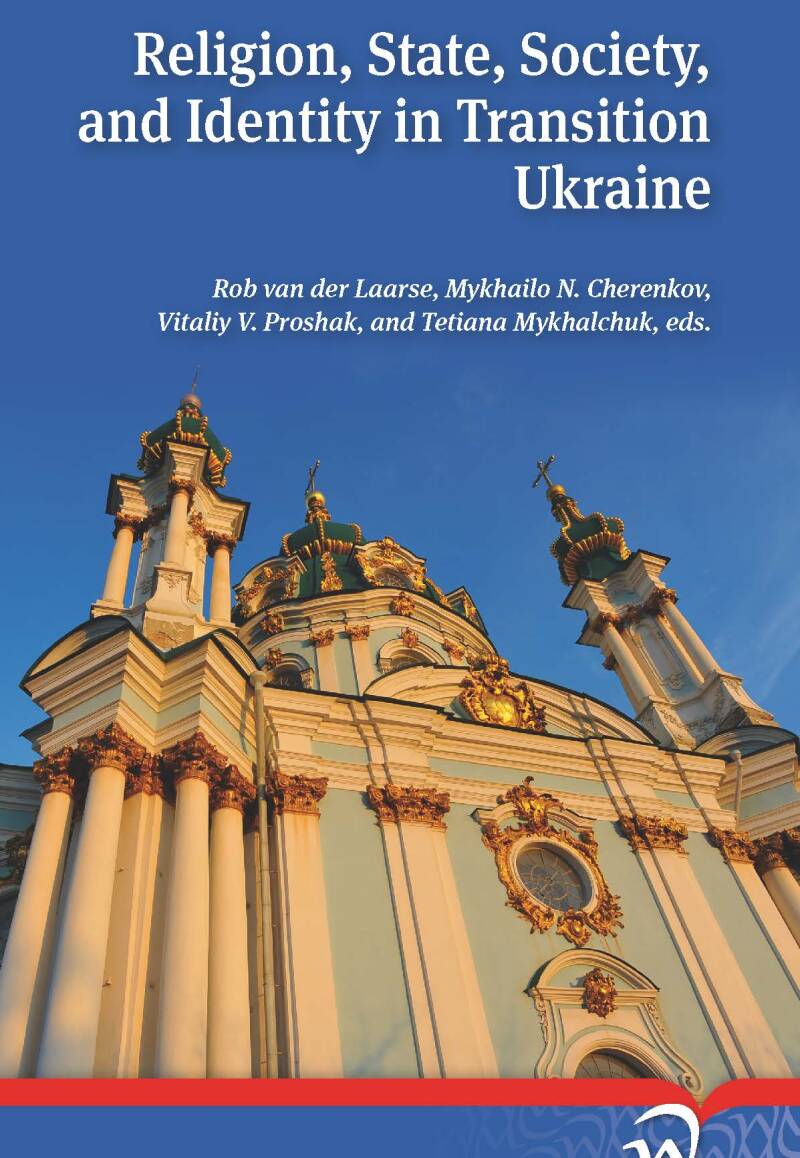 State-society-identity relations could be defined as interaction(s) between state
institutions, societal groups and individuals living within the borders of a (political)
community/ state. These relations are never static, but vibrant, being in constant
transition under the influence of cultural, religious and other developmental
processes happening in individual and in society. Within the democratic structures
the relation between state, society and individual is more open-minded placing the
protection of citizens, preservation of citizens’ rights, freedoms, and responsibilities
as a departing point of dialogue taking in the perspective of the citizens’ cultural,
religious, and ethnic affiliations and backgrounds. Within totalitarian structures this
relation is hindered and is not fully developed.

The present publication addresses the transition in religion-state-societyidentity
relations in Ukraine within the three-dimensional approach focusing on
transdisciplinary perspectives on (1) political protests, (2) civil movements and/
or (3) revolution of dignity. Can the current events in Ukraine be defined mainly as
political protests, i.e. a transition in state structure? Or more as civil movements,
i.e. transition in society? Or is it a revolution of dignity, i.e. a transition in/of religion?
An international group of researchers and experts from universities in Australia,
Belgium, Canada, France, Germany, The Netherlands, New Zealand, Poland,
Russia, Ukraine, United Kingdom, and the United States of America have offered
their perspective on the events in Ukraine in attempting to equip the reader with a
glimpse of understanding of what happens in Ukraine and what consequences could
be expected. Fair recognition of the events happening in Ukraine at the present time
is already a first step towards reconciliation in the future.