Crimmigration law in the European Union; The Return Directive and the entry ban A. Pahladsingh & J. Waasdorp 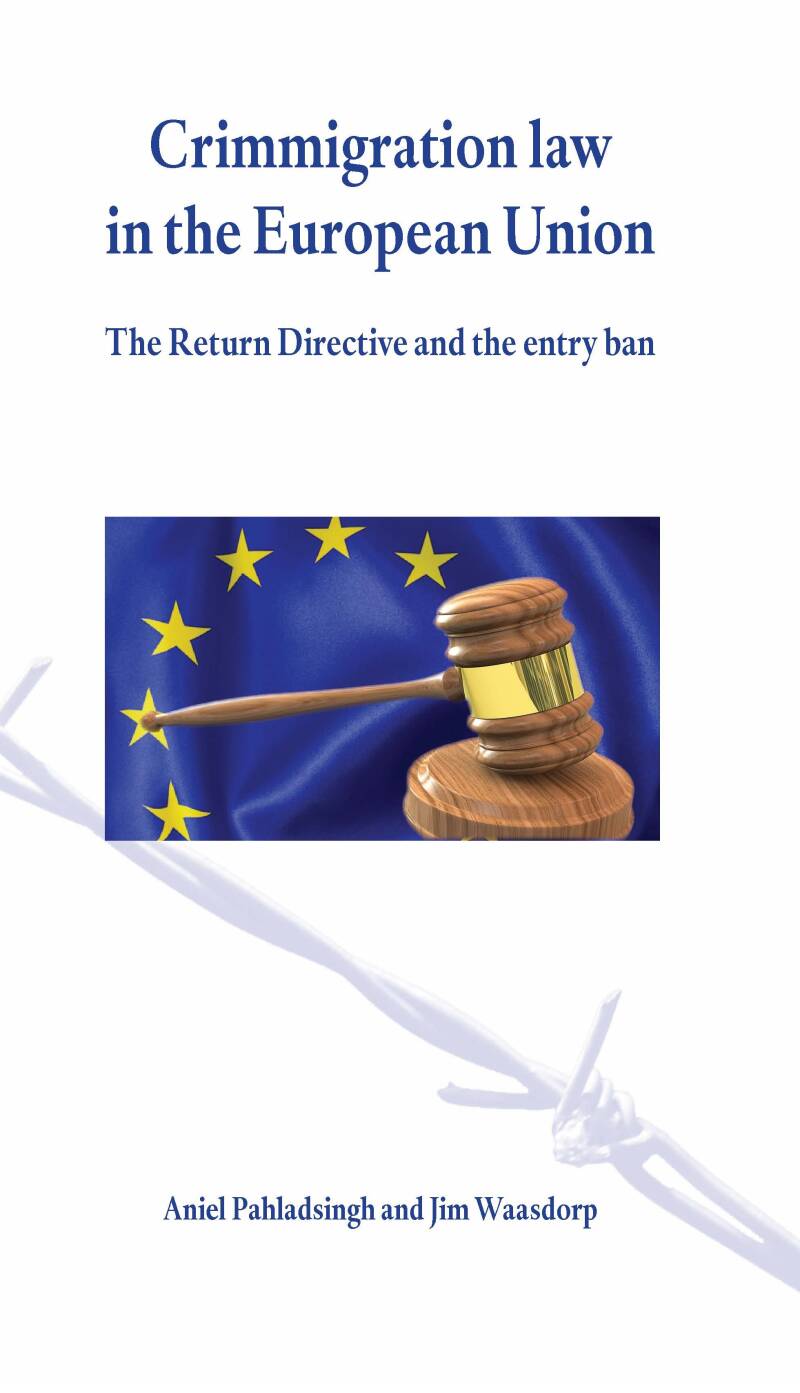 In the European Union the Return Directive aims at establishing common standards and procedures to be applied in Member States for returning illegally staying third-country nationals. An entry ban prohibits entry into and stay on the territory of all EU Member States (except the United Kingdom and Ireland) and Switzerland, Norway, Iceland and Liechtenstein. This instrument is intended to have preventive effects and to foster the credibility of EU return policy. The clear message is that those who disregard migration rules in the Member States will not be allowed to re-enter any Member State for a specified period. Furthermore, the entry ban is an instrument which can be used to prevent or to counter terrorism.

The relation between immigration law and criminal law and the compatibility of national penal measures imposed as a punishment for illegal migration is developed in the case law of the Court of Justice of the European Union. There is a well-established jurisprudence on the interplay between domestic penal sanctions and the effectiveness of return policy. The effectiveness of the return process would be compromised by the application of a criminal penalty for violating the entry ban, because the primary objective of the Directive is not to prevent illegal presence in the territory but rather to put an end to it.

The current issue is to determine to what extent the use of criminal sanctions by Member States is allowed in the situation that an entry ban is issued against an illegally staying third-country national. This research focuses on this issue.