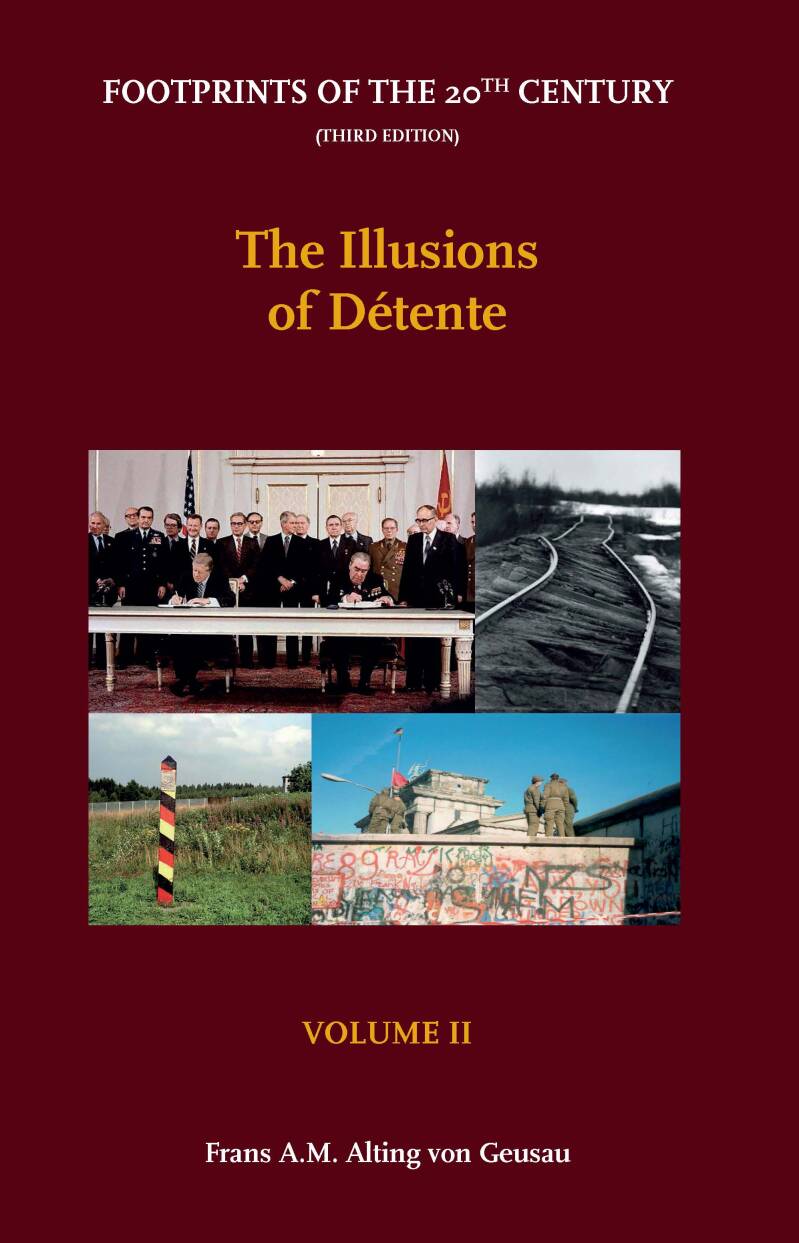 Since 1989, we refer to the whole post-war period as the “Cold War Era”. Such was not the case in 1968. At the time, the Cold War – in our perception – was behind us. We no longer felt to be in the midst of it. Europeans on the Western side of the Iron Curtain0 felt relatively at ease with Europe’s division. The era of Détente as we called it, was0 considered to be a fairly stable and long-lasting political condition, even after Soviet tanks crushed Dubcek’s socialism with a human face in Prague.

A strange year it was… 1968. Academic interest was focused on the war in Vietnam, non-proliferation of nuclear weapons, the French Gaullist challenge to the European Communities and the student revolt in Paris. The Western democracies promoted the process of détente on the basis of three political illusions. They assumed that common institutions between East and West would generate a sense of common interest in European security, facilitating negotiated solutions of outstanding problems. They expected East-West economic cooperation to promote reform from above in the East, towards more open societies. They hoped to foster democracy and respect for human
rights through cooperation in the cultural and human dimension. By 1989 all three of them had proven to be illusions. The end of the Soviet system came as a complete surprise to most politicians and to all Western advocates of détente in the Nineteen Eighties. The so-called dissidents won a peaceful victory over the one-party, repressive regimes in the East and helped to end the post-war division of Europe. Obviously, neither the (now former) communists nor the advocates of détente ever admitted their wrong. So they went all into the business of proclaiming a new era as a continuation of the old one. The greatest catastrophe of the Twentieth Century was Lenin`s creation of totalitarian Soviet Russia at the end of the Great War and not its collapse at the end0 of the Cold War, as president Putin said in 2005. This volume particularly challenges the past illusions of détente and the present approach of organized forgetting the past.

Since the successful and peaceful revolution in 1989 ended the division of Europe and the bipolar nuclear stalemate, we collectively entered the brave new world of organised forgetting. Nevertheless, the footprints of that past century are still all around. This0 series is intended to identify, to explain and to remember, because the more things are0 said to change, the more things appear to remain the same. We must therefore learn from history if only to avoid repeating a few of the blunders of the past century.